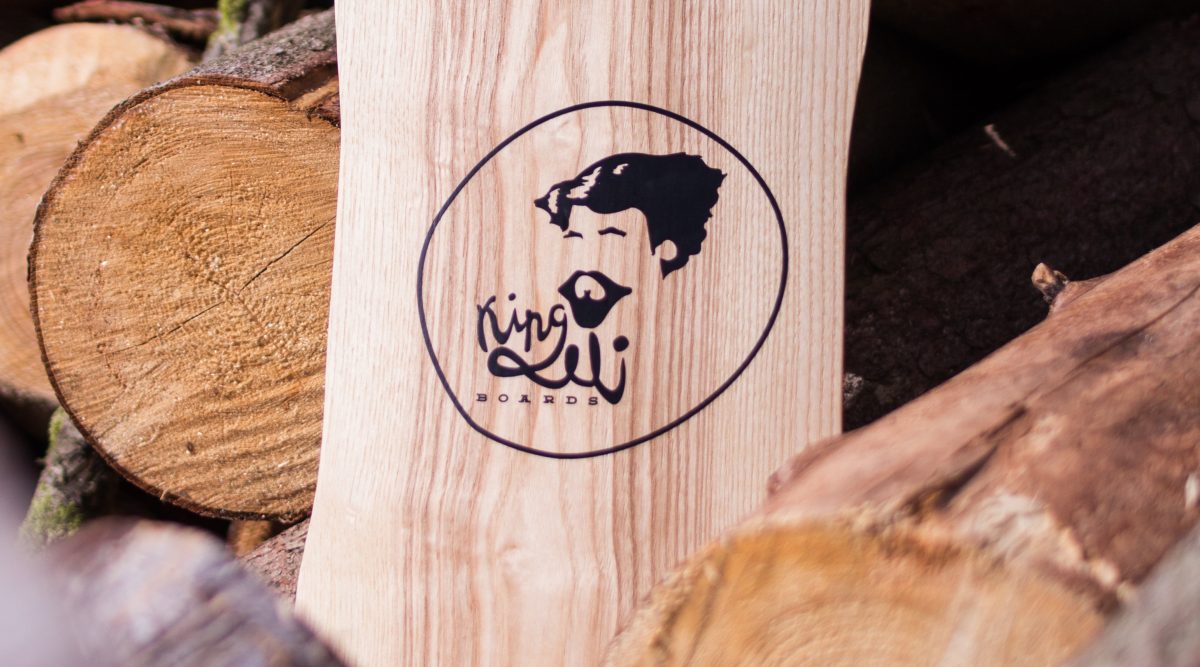 King Lui, manufacturer of Longboards from the Alps dropped an update to one of their most popular rides for 2017

2017 brings a welcomed update to one of King Lui’s most popular rides, the Wachter. Translated as The Guardian, new features include a drop-thru/topmount option, shorter wheelbase and a double-kick on either end. Designed with freeride in mind, the Wachter’s symmetrical shape work keeps you comfortable in either direction.

The King Lui team added a tail on either end for a little extra fun – kick it up on a curb, nose manual or a just dance a little. The updates make the Wachter more versatile for rider’s who like their boards to do a little of everything. Other new features include a double micro drop and just a bit more than a 1/2″ of concave. They’ve removed the rocker on the drop-thru version so ride height should be just right. It weighs in at 4.5 pounds with a wheelbase of 25.5 inches.

King Lui expects the drop-thru version to be available in roughly two weeks (beginning of April) but the top-mount is still in development. Hit the link to visit King Lui and check back here for more news when the top mount is available!

King Lui 2017 Wächter Belly
Processing…
Success! You're on the list.
Whoops! There was an error and we couldn't process your subscription. Please reload the page and try again.