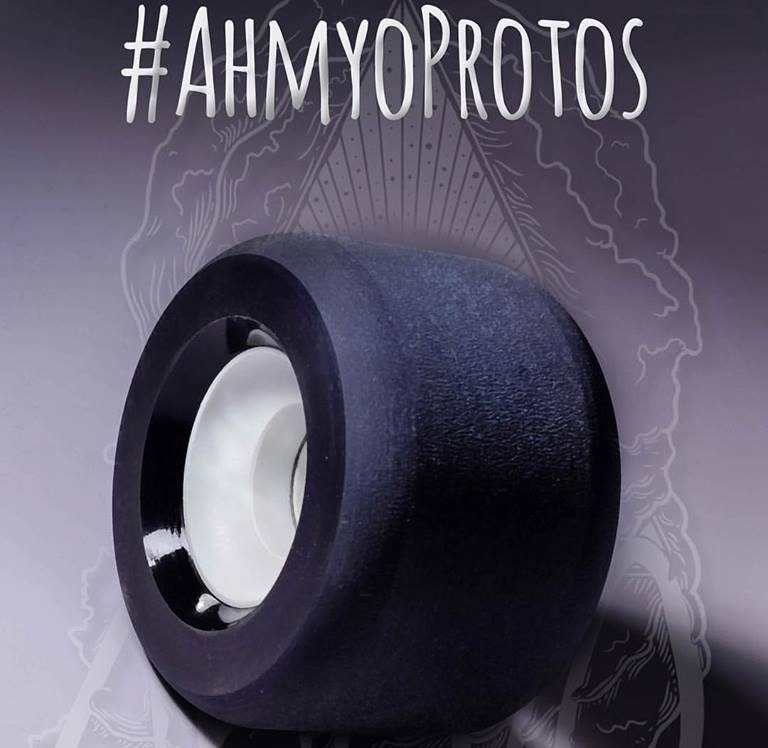 Check out Ryan’s take on the new Ahmyo Protos!

A few months ago, I received a set of Ahmyo Protos to test ride and review. Because of the snow and blizzard-ey weather that we have up in Canada, I wasn’t able to ride them, but I had a weekend to test them out and I have some very interesting thoughts on them!

The Ahmyo Protos were released without much information about them at all- the most we knew was that it was some dark blue urethane around a generic white core. We didn’t know if it was an old urethane formula or what else it was. So it was incredibly interesting to figure out what formula it was. 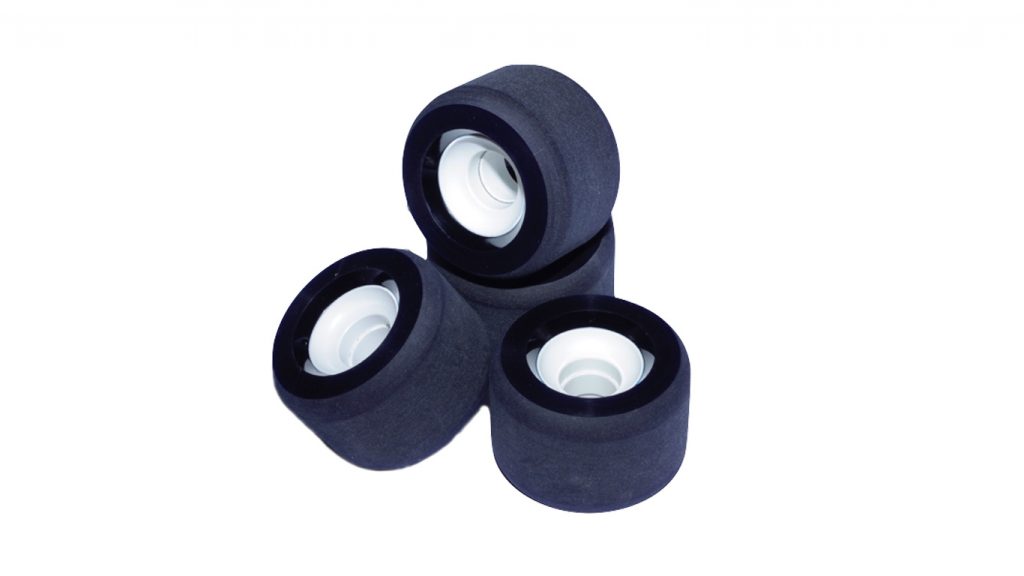 After riding them substantially and looking at the lines they left and sharing them with other members of my community, I came to the conclusion that the Protos were in fact stone-ground, rounded off versions of Merkabas, Ahmyo’s grip and rip wheel offering. This is a commendable decision by Ahmyo as some of the best freeride wheels on the market are round-lipped versions of their most popular downhill wheels, some examples being the Orangatang Skiffs and Cult Centrifuges, which are both made of ridiculously grippy urethane formulas.

In terms of speed; the Protos are quick to get up to speed- however they do reach their cap pretty quick around 40-50 km/h and then start to slow down in terms of acceleration pretty quickly. Which isn’t that large of a problem seeing that they are stone-ground and you honestly don’t want to be taking a freeride wheel around any sweepy corners at speeds faster than that. 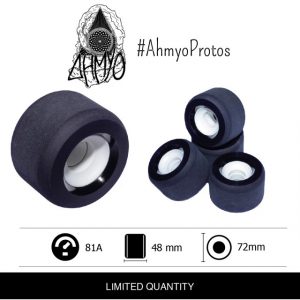 The slide of the Protos is unique. There’s a smooth, gradual line between grip and slip, so they’re definitely wheels that you can lean back and just ease into the slide with. This is a bit unprecedented as most wheels made of a proprietary downhill wheel formula have a hard-defined line between grip and slip, but these don’t seem to have that and that results in a good, relaxed sliding experienced. In terms of grip, they’re not incredibly grippy, but they do take a good bit of speed to get going, and the inner meat of the wheel is definitely slidier than the cured outside.

All in all, the Ahmyo Protos were a glorious experience and if these ever make it to the production floor, they’ll be a worthwhile investment. 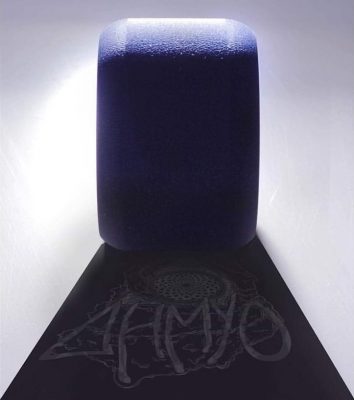